Serving the Greek and Refugee Community in the heart of Athens

At Omonia we welcome people of all beliefs and none. We’re just happy to see visitors each week who maybe have big questions about life and its meaning.  You don’t need to sign up to our statement of faith to join us at Omonia – just come along!

For some people it is really important to know what we believe as a church (and it is for us!) so below you’ll find some of most important things we believe from the Bible.

Scripture has final authority, and we should constantly seek to be shaped, and reshaped—by it.
2 Tim 3:16-17

The Call of Jesus

We should keep secondary issues secondary for the sake of the gospel.

Omonia Church of Christ is an independent body of believers led and governed by its leaders. It aims to carry out the mission of the Christian Church: Love your neighbour as yourself.

Omonia Church was founded by a small group of Greeks in 1990. The church has always had a small core group of members but has been a welcoming host to many groups in need. In the 1990s it hosted Russian, Romanian and Bulgarian immigrants in search of work during the Eastern Block financial crisis. Over the following 10 years, the Church hosted many Iraqi people fleeing from the Iraq war.

It is interesting how God prepares the place for them to come, and then he empties it because there is another group he has got in mind. God seems to use this place for people to get infected with his love and then go on. And they don’t forget, they don’t forget that God was with them here. 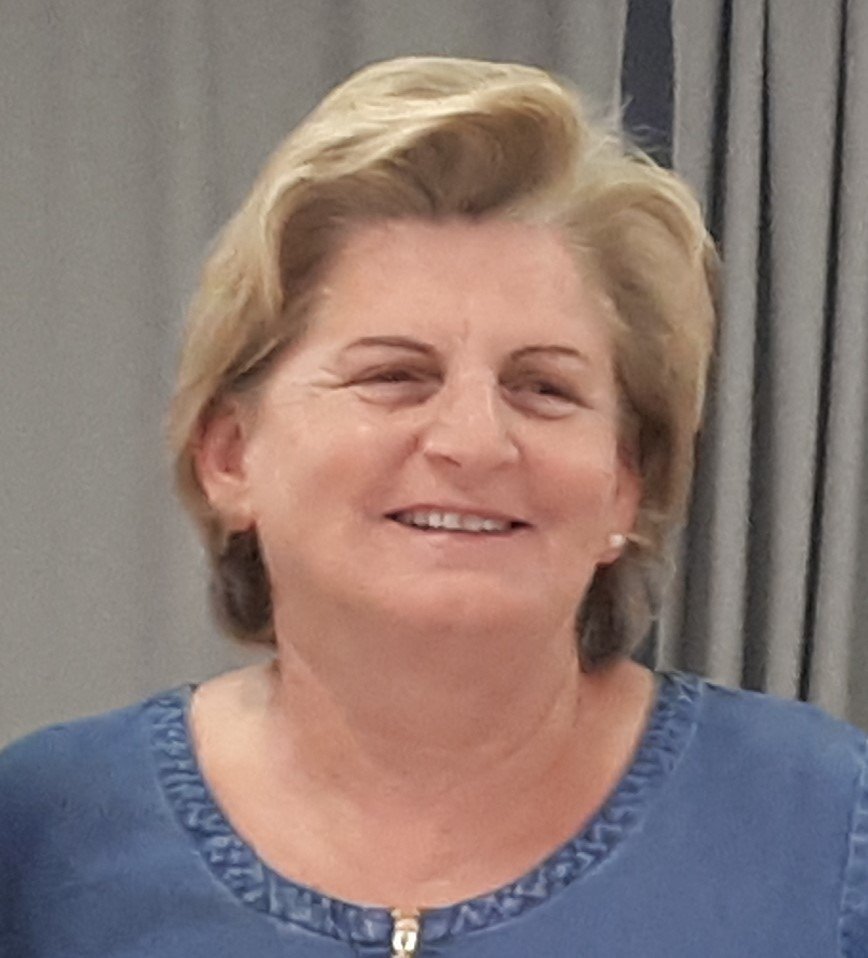 From the period between 2005- 2010 the Church hosted almost 200 people from 8 or 9 different nationalities including Greeks, Russians, Bulgarians, Taiwanese, Canadians. Then suddenly in 2011- 2012 the numbers began to drop as the financial crisis hit Greece, and the surrounding area of Omonia developed a reputation of being unsafe. Throughout this crisis, as many in the area were tempted to sell up the building and leave, the church persevered, knowing that even with a small congregation, Christ was present in this area where so much trouble was occurring. Their goal was to pray for the city; they knew they were where they needed to be. A few years later, the refugees started to arrive.

As a church, its leadership is inspired by Biblical principles. There are two leaders who guide the church spiritually. The Board of Association takes care of the practical aspects of church life. Omonia Church is registered with the Department of Education and the Department of Religion. It holds permits both as a Church and as an Association.

The church meets every Sunday morning for a worship service which is translated through wireless headsets for those who require it. Currently the core nationalities attending Sunday Services include Greeks, Bulgarians, Russians, Afghans, Syrians and Iranians. It is also a church which enjoys meeting many international visitors passing through Athens on a weekly basis. In the evening there is an English-speaking prayer group.

This website uses cookies to improve your experience while you navigate through the website. Out of these, the cookies that are categorized as necessary are stored on your browser as they are essential for the working of basic functionalities of the website. We also use third-party cookies that help us analyze and understand how you use this website. These cookies will be stored in your browser only with your consent. You also have the option to opt-out of these cookies. But opting out of some of these cookies may affect your browsing experience.
Necessary Always Enabled
Necessary cookies are absolutely essential for the website to function properly. This category only includes cookies that ensures basic functionalities and security features of the website. These cookies do not store any personal information.
Non-necessary
Any cookies that may not be particularly necessary for the website to function and is used specifically to collect user personal data via analytics, ads, other embedded contents are termed as non-necessary cookies. It is mandatory to procure user consent prior to running these cookies on your website.
SAVE & ACCEPT